The bar or bat mitzvah, generally a rite of passage for boys and girls of the Jewish faith, often vary amongst Orthodox, Conservative, and Reform ideologies. While uncommon, individuals may choose to partake in additional b’nai/b’not mitzvah to reaffirm their commitment–or may choose to have an initial ceremony later in life for an array of reasons.

The bar mitzvah has existed since the 5th century, but has only been recognizable as the modern bar mitzvah (i.e, reading from the Torah,  chanting the weekly prophetic portion, leading services, and delivering learned talks) since the 1800s.

Alternatively, the first bat mitzvah in the United States was celebrated in March 1922, though its structure and content held only loose similarity to the bar mitzvah rites of young men at that time. Over many decades, the bat mitzvah ceremony has evolved to nearly mirror its counterpart.

Peruse our displays to see a variety of personalized skull caps, invitations, photographs, ceremonial accessories, books, and documents that relate specifically to bar and bat mitzvah ceremonies celebrated locally from the 1970s-present day.

The Dallas Jewish community has seen no shortage or b’nai and b’not mitzvah over the years—no shortage of young men and women entering the next chapter of their lives. This exhibit aims to share a portion of that history with visitors of the Aaron Family Jewish Community Center, the Dallas Jewish Historical Society, and Jewish Dallas at large. 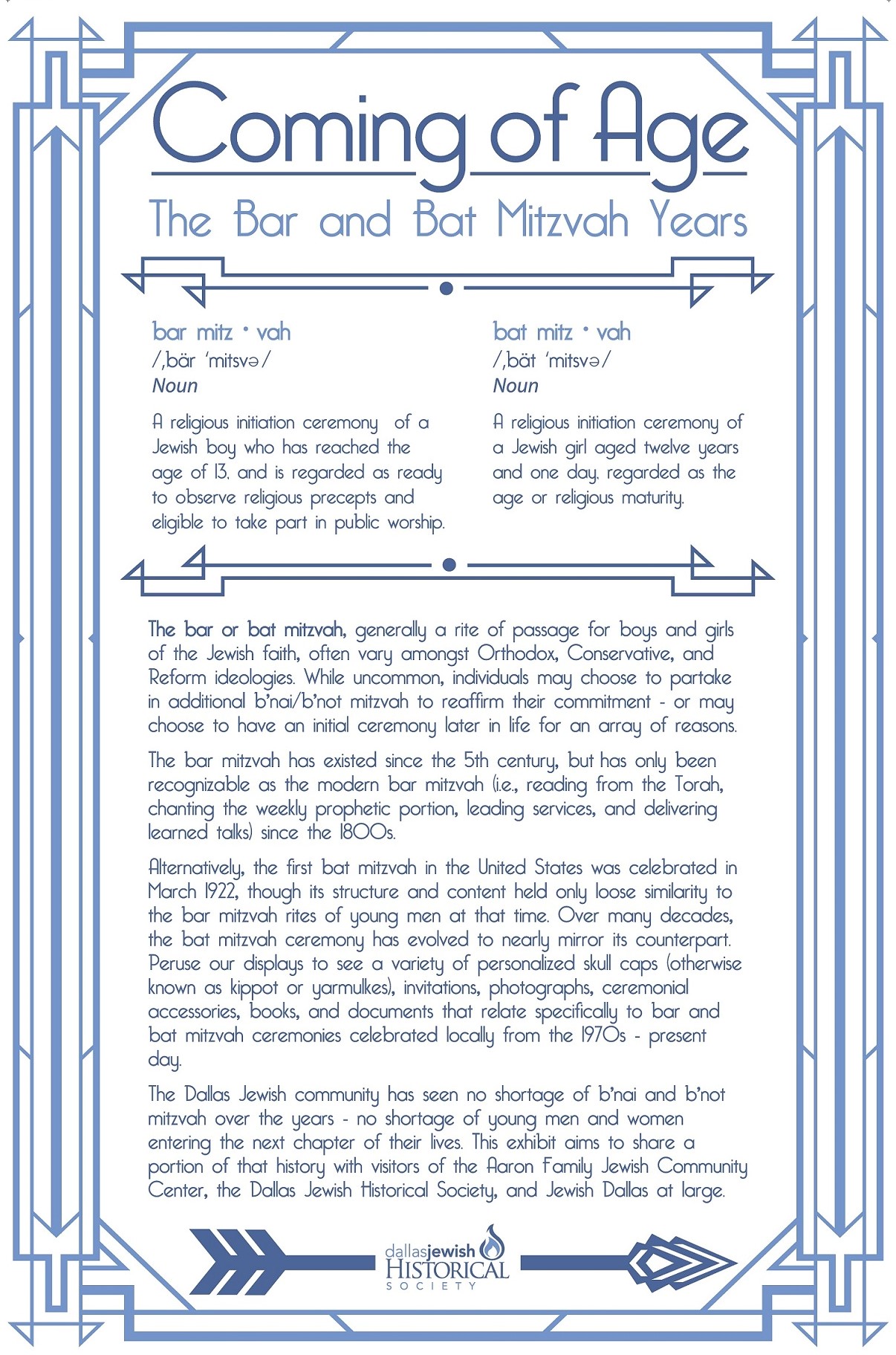 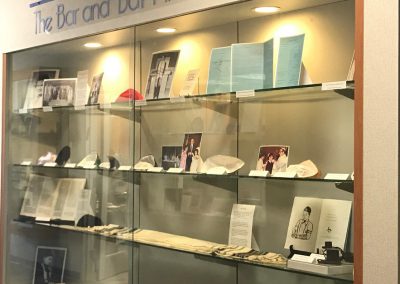 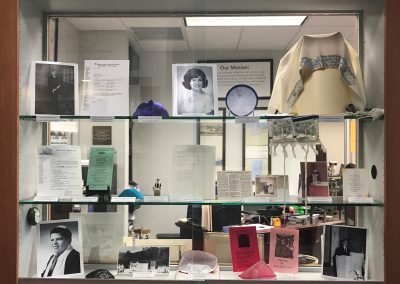 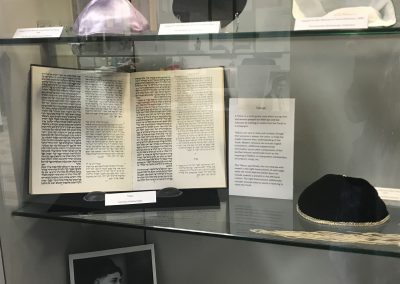 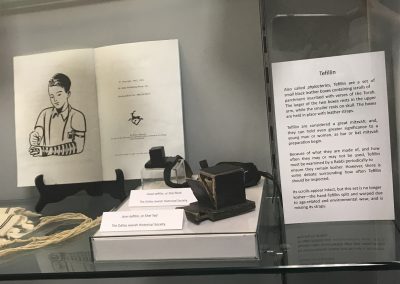 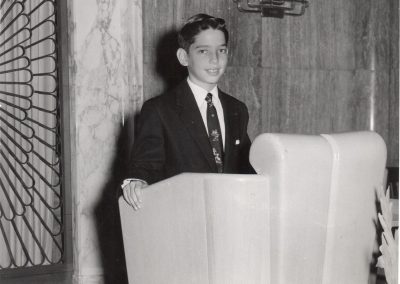 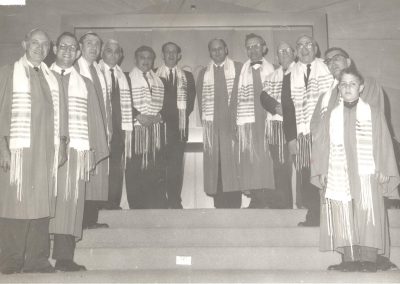 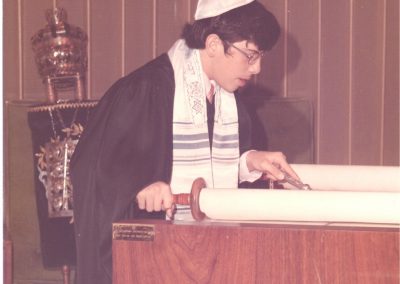 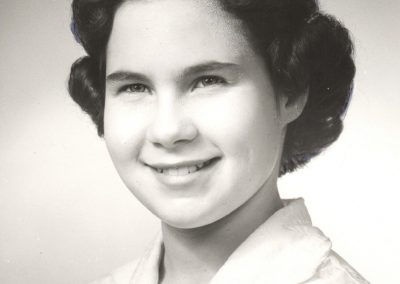 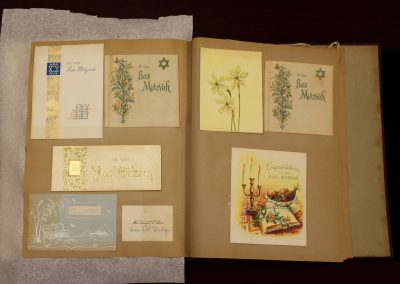 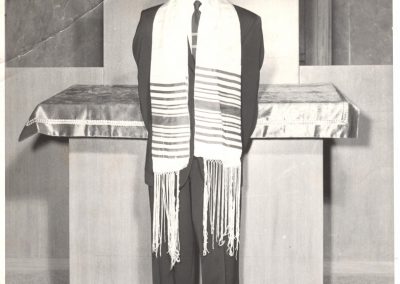 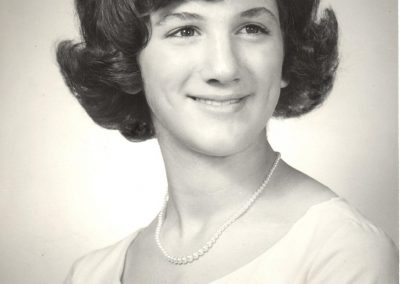 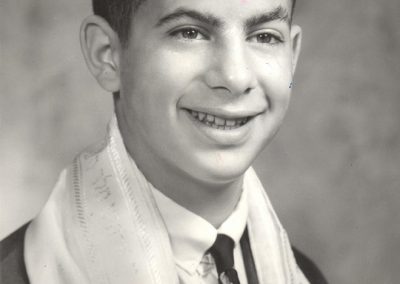 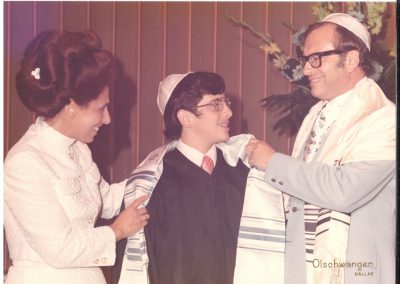 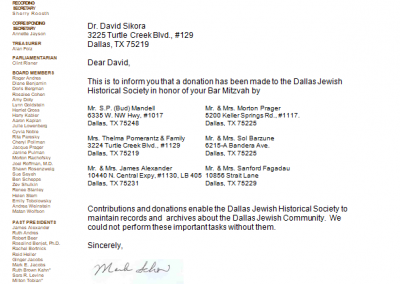 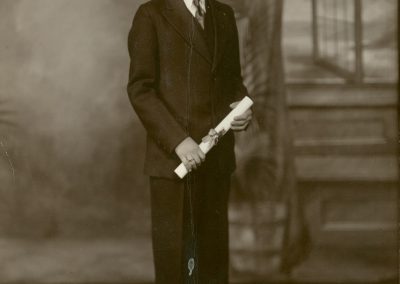 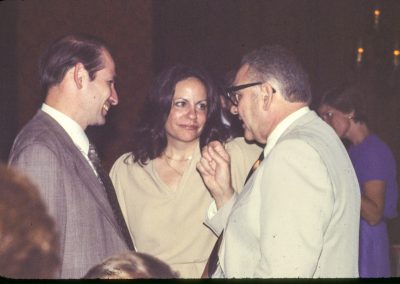 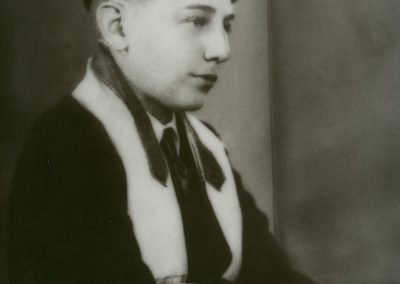 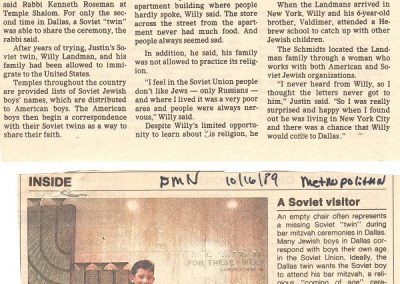 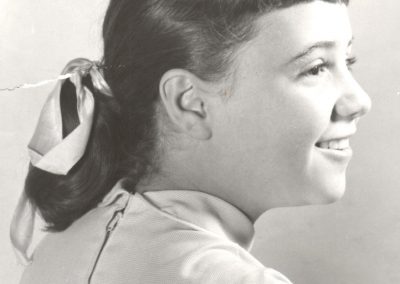 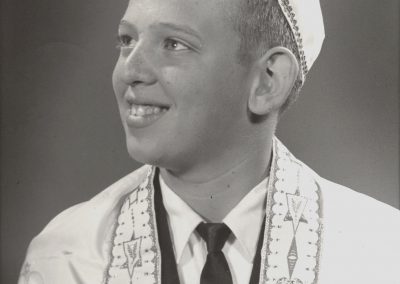 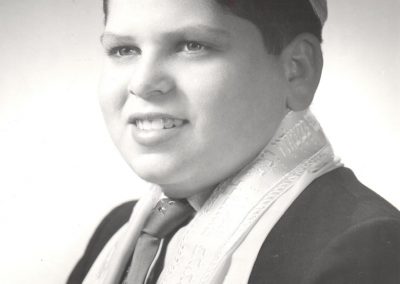 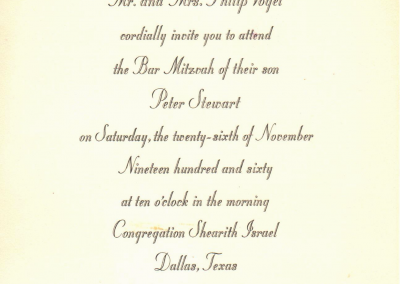 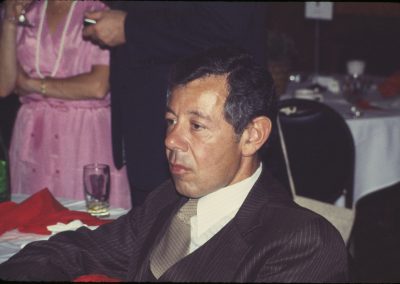 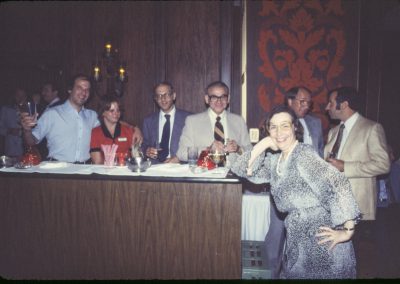